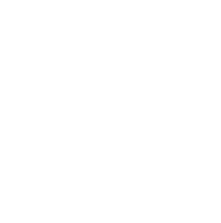 A landmark for the wider region, the five-star Alexander Beach Hotel of the three Chatzikonstantinou brothers opened its doors for the first time in April 1985 in Nea Chili, inside a lush olive grove of 30,000sq.m.
Reviving a long tradition of hospitality that started way back in the 1940s when the Cappadocian grandfather of today's owners (the second generation of the family with its own imprint since 2000) opened his own successful inn in Alexandroupolis.
The tradition of hospitality dwells in every facet of the multilevel - but always with passion and a family touch - experience offered steadfast by the Alexander Beach Hotel & Spa to its guests.
Starting from the small gifts awaiting the arrival of young and old guests (e.g. a soft toy, a t-shirt with the hotel logo) and the handmade traditional kourambiedes(shortbread sweets)-by the hands of our talented patisserie chef- at departure, elegantly wrapped, giving the de facto sweet epilogue to their stay.
And continuing on an attitude of perpetual improvement of the experience we offer, the rooms are constantly renovated and their facilities upgraded every successive season.
The same happens to all areas and services of the hotel with typical examples the completion of the Prototype Convention Centre in 2003, the commencement of operation of the Alexander Spa in 2007, the renovation of the Symposio Restaurant in 2009 and the start up of operation of the Casino Thraki within the facilities of the Alexander Beach Hotel & Spa in 2015. 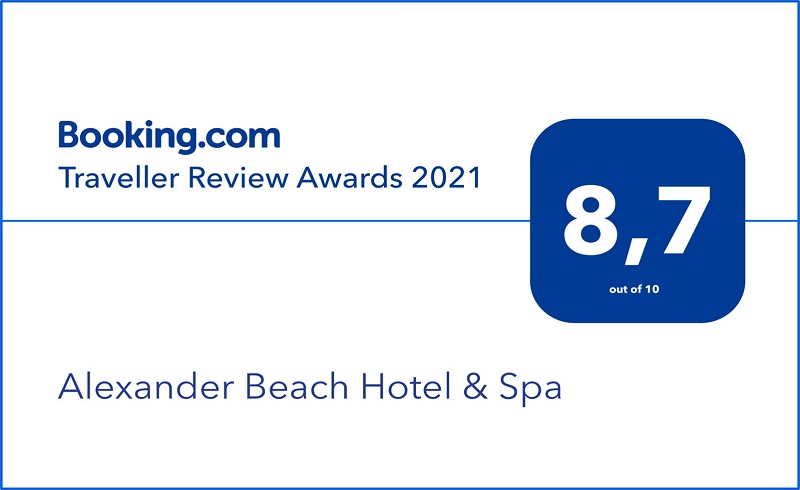